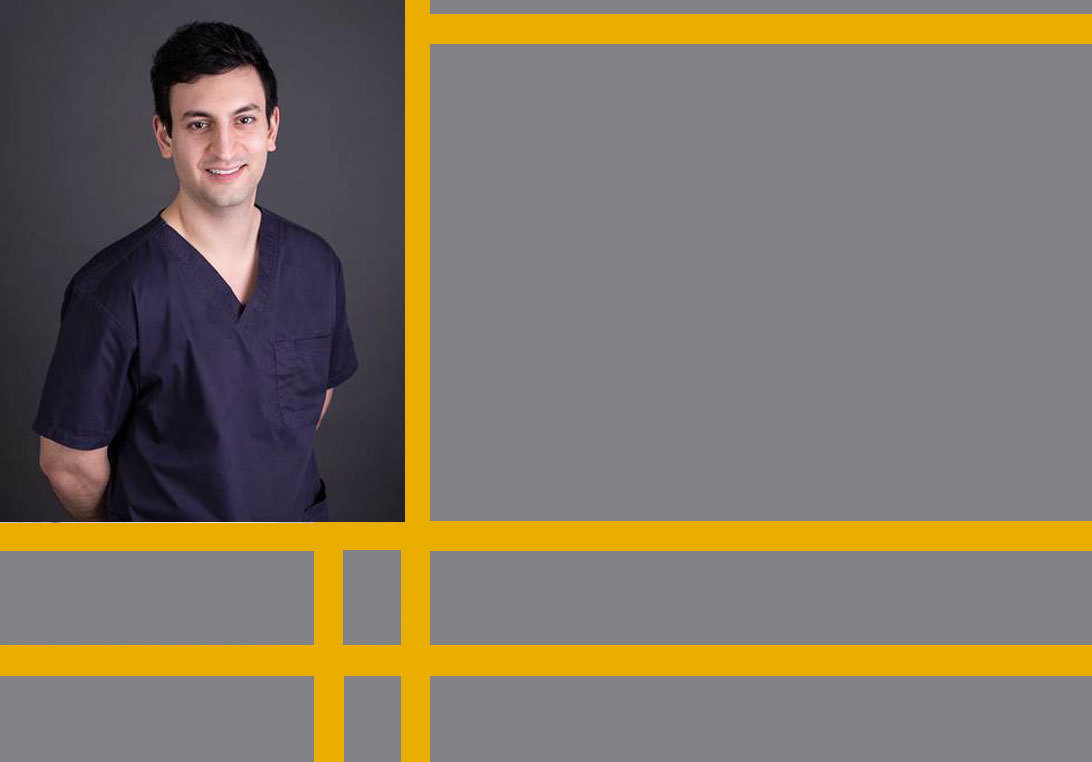 Dr. Amro Foda grew up in Edmonton AB, where he completed his undergraduate studies at the University of Alberta. He obtained a Bachelor of Science degree with distinction in the areas of biological and physical sciences.  He then attended the University of British Columbia, where he obtained his dental degree. It was during his dental school education when he decided to pursue subspecialty training in the field of Oral and Maxillofacial Surgery. His desire to further his education led him to New York City, where he spent 4 years developing his skills at the Montefiore Medical Center/Albert Einstein College of Medicine.

After completing his residency, he subsequently completed the National Dental Specialty Examination of Canada in his field. Although he greatly enjoyed his time in New York City, his love for Canada brought him back to the west coast. He is currently working in private practice in the Vancouver area. He is also a part time clinical instructor at the University of British Columbia’s Faculty of Dentistry, where he teaches in the Oral Surgery clinic. He also maintains hospital affiliations with Vancouver General Hospital, and the University of British Columbia Hospital. In his spare time, Dr. Foda enjoys travelling, playing the guitar and drums, playing soccer, snowboarding and trail biking.